How to play UNO | Easy Guide to Learn UNO

Let’s understand rules and regulations of UNO. To play UNO there should be at least two people but more the people more the fun.
To start the game seven cards will be drawn to each player, deck of remaining cards will be in centre which can also be called draw pile.
One card from draw pile will be put aside and that will be called discard pile. 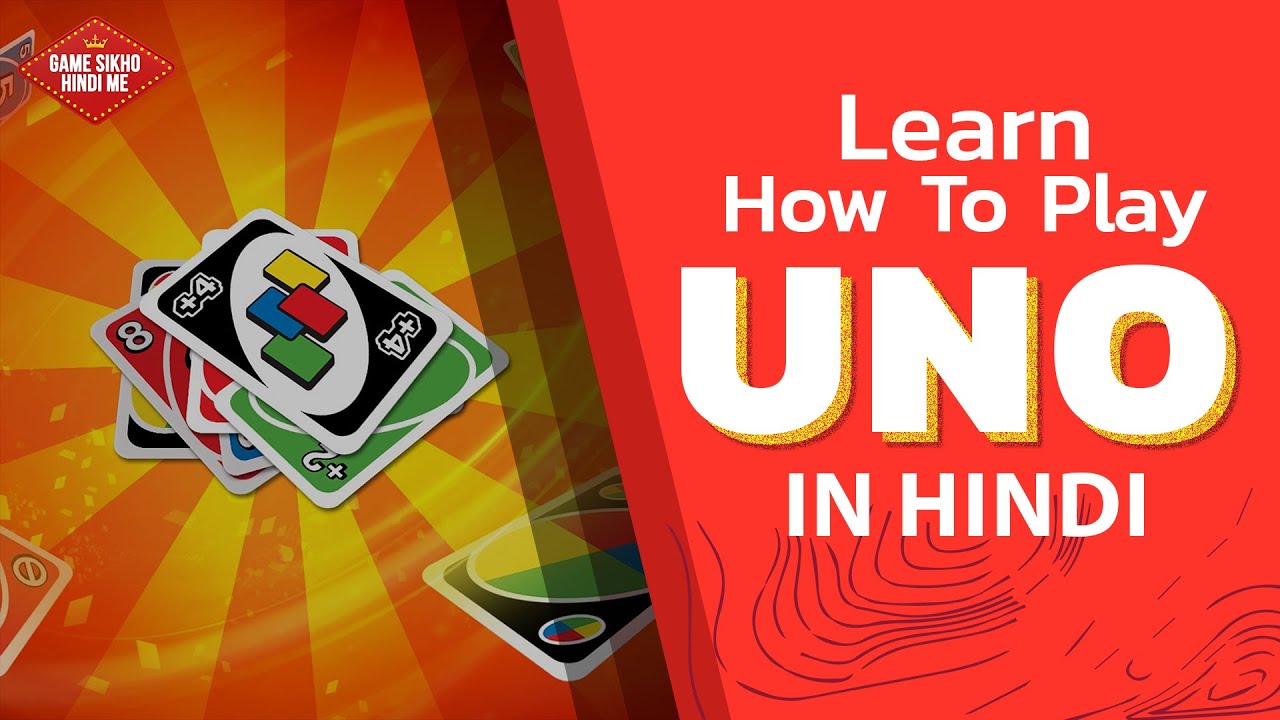 First player has to match his card from the discard pile. There are three options to match the card;

When it’s your turn you have to put your matching card on top of discard pile. All players will take their turn in clockwise order and will play their card and will match the discarded card with the cards they have.
When someone does not have the matching card then they will have to take a card from draw pile if that card matches the top card of discard pile in number, colour or pattern then they can play the card.
If the player wants to change the colour of discard pile for any reason then player can play wild card and declare a new running colour. Wild card can be played whenever the player wants there is no need to match in this case.

but if you delay or forget saying it and if some other player notices that and says ‘UNO’ before you then you will have to pick two cards from draw pile.
The first one to discard all the cards in hand wins the game.

The longer you play you will notice different cards;